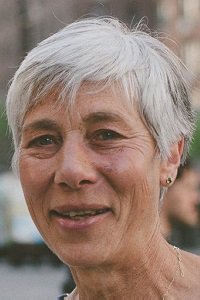 This week we interview Marion Brown. Marion is a Psychotherapist who works with the Human Givens approach to supporting people in emotional or psychological distress. Through her work, Marion has become increasingly concerned about the effects of psychotropic medications on patients and on their ability to engage with therapy. In this informative interview, we talk about Marion’s background, how Human Givens works as a therapeutic approach and also the effects of psychiatric drugs. We also discuss medically unexplained symptoms, sometimes given as an explanation for psychiatric drug adverse or withdrawal effects.