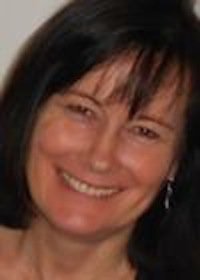 This week, we talk with Doctor Lucy Johnstone who is a Clinical Psychologist, trainer, speaker and writer, and a long-standing critic of the biomedical model of psychiatry. She has worked in adult mental health settings for many years, alternating with academic posts. Lucy has authored a number of books, including ‘Users and Abusers of Psychiatry, and ‘A straight-talking introduction to psychiatric diagnosis’ as well as a number of articles and chapters on topics such as psychiatric diagnosis, formulation, the psychological effects of ECT, and the role of trauma in breakdown. I was keen to talk to Dr. Johnstone about our reliance on the concept of diagnosis and how that doesn’t fit well with psychological or emotional distress and how a predominantly biomedical view of tends to lead to a purely medication centred approach to mental healthcare.

Formulation in Psychology and Psychotherapy

Users and Abusers of Psychiatry: A Critical Look at Psychiatric Practice