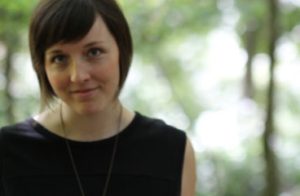 This week, we talk to Holly Higgins. Holly shares her own experiences of the psychiatric system and psychiatric drugs, how she approached withdrawal from the drugs and talks about how she became a nutritional therapy practitioner. Holly now supports others in managing their mental health using nutrition and her excellent website Pills to Paleo provides a wide range of helpful resources for those that want to improve their mental health without resorting to psychiatric drugs.