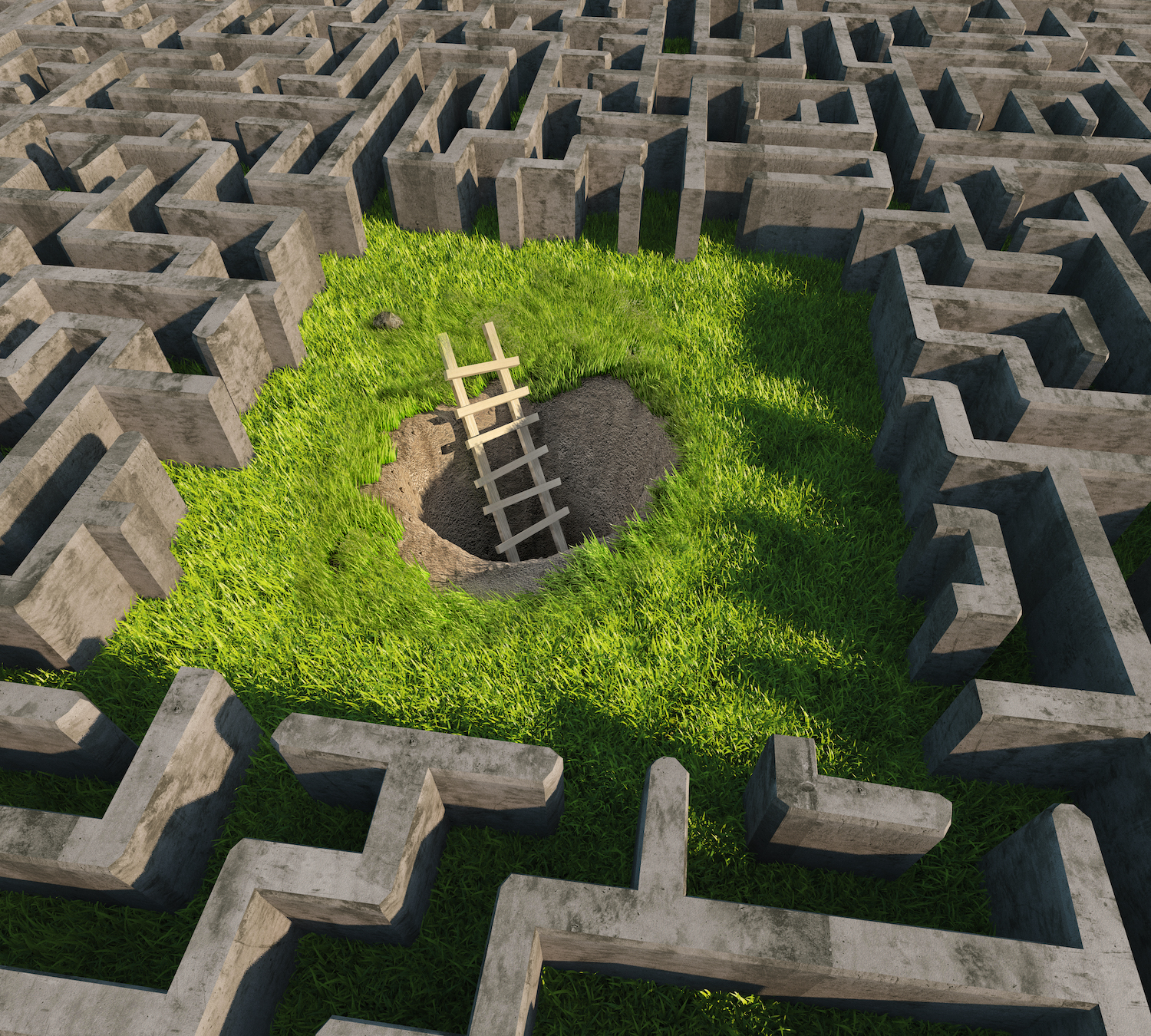 It is mid-morning on a Tuesday and I am at my desk trying to work. I am trying to be productive despite experiencing a constellation of physical and psychological challenges. These challenges have been part of my daily life for the last 18 months, ever since I stopped taking an antidepressant.

Though I came off my drug very slowly and carefully, withdrawal symptoms started immediately, so I knew I was in for a difficult time. People who taper down carefully hope that they will fully recover once off the drug. Sadly, that is not the case for many who end up with long term problems. Even worse, those long term problems are almost always labelled as relapse. The person is often blamed rather than asking if harm is treatment-induced.

I feel a kinship with people who have related their experiences of chronic fatigue type problems and recently reported cases of long Covid. Dealing day in and day out with long term, unexplained difficulties is exhausting and frustrating when we are not heard. George Monbiot so aptly wrote recently about the plight of those experiencing long term chronic fatigue type and post-covid problems. The science, it seems, really has very little substance when fully analysed and people have been subjected to support that may have exacerbated their problems.

I am not seeking sympathy, after all, I decided to take and to come off my antidepressant. However, I was given no warning and was not informed about the possible consequences that might be ahead. Informed consent is the patient’s right and the clinician’s responsibility. If you were prescribed an antidepressant without a discussion about the risk of withdrawal symptoms when stopping, then you didn’t get important information necessary for you to try to balance the potential benefits and risks of treatment.

For a proportion of people, the challenge of long-term problems after coming off antidepressants is so difficult to navigate that it ultimately undoes any benefit that might have been experienced during treatment. This is reason enough to pause before prescribing.

We have been prescribing antidepressants since the 1950s, so it is quite shocking to find recently reported that in all that time, there have been only 33 randomised control trials that examined stopping them. This is compared with nearly 1,000, mostly short-term trials that have tried and largely failed to prove effectiveness much beyond the placebo effect. For the most widely prescribed class of psychiatric drug, that seems to me like a startling omission. We have to ask if the reluctance or inability to understand the effects of long-term antidepressant use on the brain and nervous system has unlimitedly led to a great deal of harm that is unrecognised and that we are not in a position to deal with.

Where long-term, iatrogenic conditions are concerned, doctors need to be listening without judgement and be prepared to go beyond the archaic research that served more to defend the system rather than support the patient.